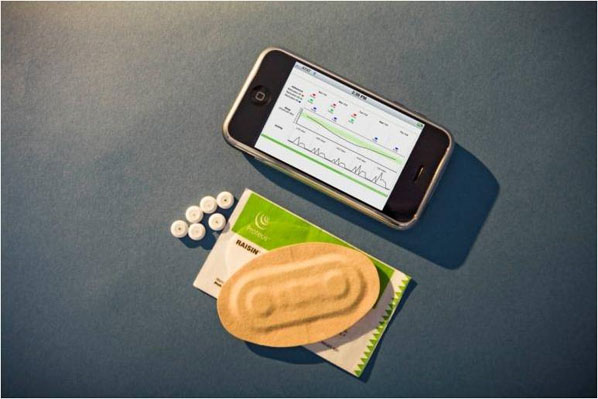 IT pioneer and Apple co-founder Steve Jobs leaves behind a host of ideas, devices and products for the healthcare IT world in general, and the mobile health industry in particular.

Just days before his death October 5, following a long battle with pancreatic cancer, Apple announced a possibly ground-breaking development–a security configuration that would make the now-ubiquitous iPad HIPAA-compliant. The implication: Healthcare providers now can use the FaceTime video chat function to securely talk to patients and other clinicians.

Jobs’ connection to health IT stretches back decades, but his true legacy for mobile users came more recently with the advent of the iPhone, the iPad and iPad2. Healthcare professionals flocked to the devices, using them not only for personal activities, but also pushing hospital CIOs hard to enable them for professional tasks. Hospitals like Beth Israel Deaconess Medical Center in Boston and Canada’s Ottawa Hospital purchased thousands of the devices, distributing them to physicians and clinicians as their primary work tools.

Jobs himself made a rare public appearance at last spring’s ComputerWorld expo to bolster the devices’ healthcare profiles, projecting uses for iPads in radiology, cardiology and other specialties.

“Apple has lost a visionary and creative genius, and the world has lost an amazing human being,” Tim Cook, Jobs’ longtime deputy–and Apple CEO successor–told employees in a letter, Mobiledia reports. “We will honor his memory by dedicating ourselves to continuing the work he loved so much.”

Upon Jobs stepping down as Apple CEO this past summer, Beth Israel CIO John Halamka–an early iPhone and iPad supporter–told InformationWeek Healthcare that Jobs has “enabled our imagination. CIOs and doctors are now envisioning solutions that would not have been possible without Steve’s innovations.”

Keith Fraidenburg, communications VP for the College of Healthcare Information Management Executives (CHIME), recalled to InformationWeek Healthcare when the iPad came onto his radar: “The introduction and adoption of the iPad and iPod touch changed everything…an increasing number of doctors [came] to their IT department saying, ‘I just bought an iPhone and love it. Can your IT team support it?’, or ‘I found this great new app for my iPad that will help me be a better doctor, how can I integrate this information into my practice setting?’, hospital IT departments have really been forced to become more device and platform agnostic.”

Perhaps the most pervasive imprint Jobs made on mobile healthcare users is the wealth of apps, add-ons, and plug-ins that enable iPhones and iPads to perform everything from simple health logs to blood glucose checks, blood-pressure monitoring and even cancer diagnoses. The Apple App store most recently debuted a special healthcare app section, to help clinicians sift through the growing number of native health apps being developed for the iOS platform.